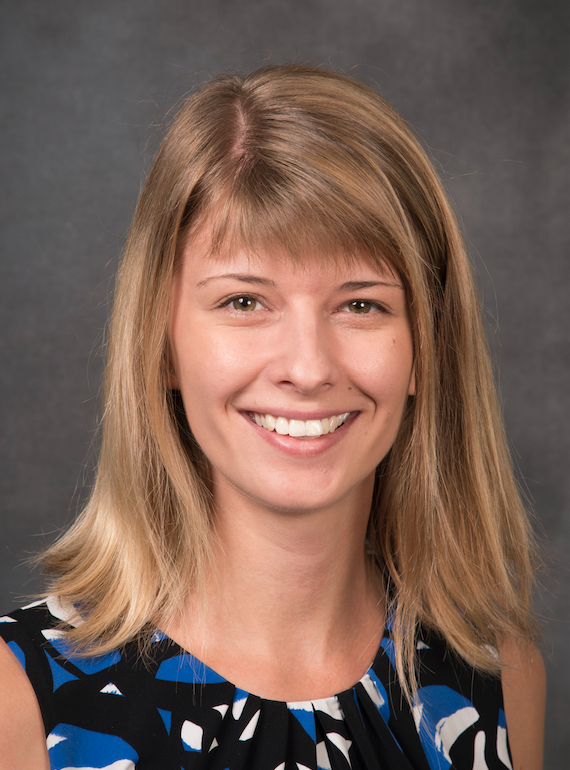 This builds on the Basic GCM pipeline page, and shows how to:

This is an interim solution and the demo branch can be seen here here. It uses the Held Suarez setup, using the GCMdriver (modularised driver which let you easily mix and match initial and boundary conditions, and sources).

Note that these files also had to be modified, as well as the pipeline script, to be able to save the last timestep